Episode #43:
Embrace your GRRRL Power in Life and Business with Kortney Olson

Listen to "Embrace your GRRRL Power in Life and Business with Kortney Olson" on Spreaker.

GRRRL Clothing CEO Kortney Olson is an athlete, bodybuilder, trailblazer, and, by the way, she can crush a watermelon with her thighs! In this fun and edgy interview, Caterina and Kortney discuss everything from overcoming addiction to global business expansion to making a positive impact in the lives of women and “GRRRLS.” Listen to this episode to get to know Kortney and hear her inspiring story. You may even find yourself taking the GRRRL Pledge and loving yourself and pumping up your power more! 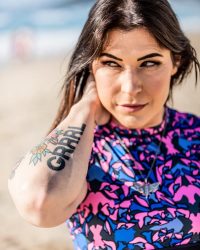 KORTNEY ‘KO’ OLSON ‘THE WOMAN WITH THE WORLD’S DEADLIEST THIGHS’ – STAN LEEKortney is an accredited Olympic lifting, kettlebell, and Crossfit coach, a laughter yoga and Psych-K master facilitator, on top of the mfCEO of the women empowerment clothing company, GRRRL.  If you need more convincing of her credentials she’s the OG Australian Women’s arm wrestling champion, a Queensland State Brazilian Jiu Jitsu champion, 3-time international bodybuilding competitor, a best-selling author, and TV personality. If you think youʼve seen Kortney before, itʼs probably because youʼve seen her crushing watermelons with her thighs on the Internet or TV, or being described as the “woman with the world’s deadliest thighs” by Stan Lee, creator of Marvel Comics; a title she holds with pride. 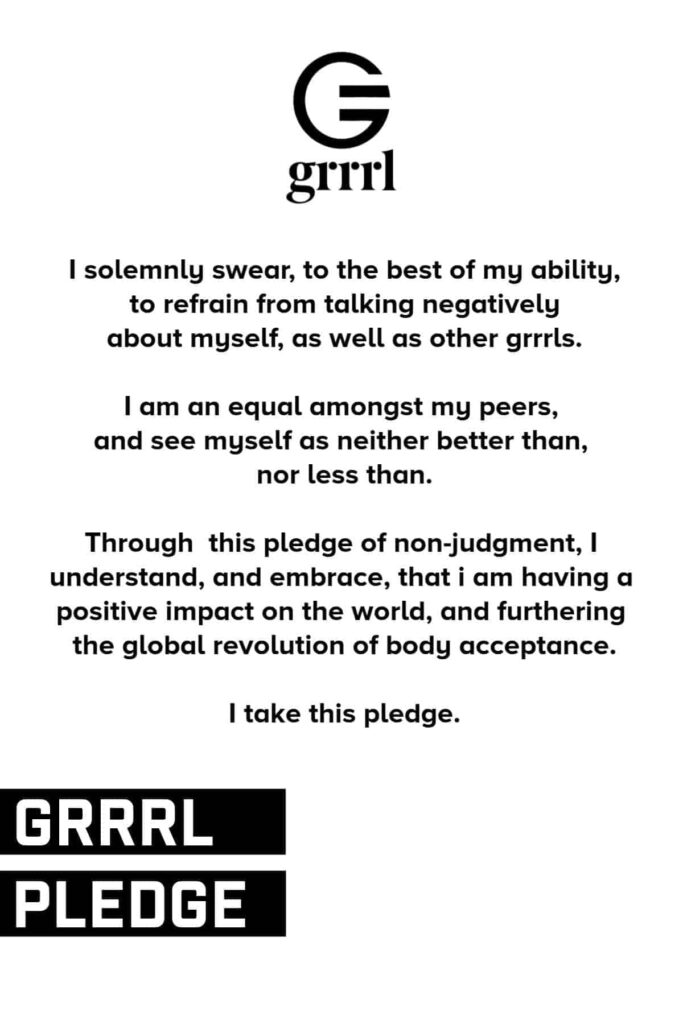 Register AT NO COST for:

Best Month (and Year) Ever Challenge

Investment: Only $147 with code PODCAST